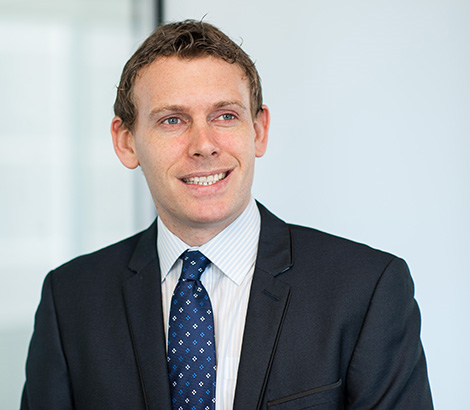 Dean has worked in the Jersey finance industry since 2003. He specialises in the preparation of trust and company financial statements and annual accounts. He manages the Accounting Team at Pentera, which includes a bookkeeper and an assistant accounts preparer.

Dean is a Fellow of the Association of Chartered Certified Accountants.

Dean was born in Jersey in 1981 and was educated at Le Rocquier School, Hautlieu School and the Liverpool John Moores University where he studied Accountancy and Finance.

After graduating from university, Dean began his career at Alex Picot, working as a trainee auditor on a diverse range of clients from local businesses to large investment companies. He attained his ACCA qualification in 2005 and achieved Fellowship to the Institute in 2011.

Dean later transferred to Moore Stephens, where he specialised in accounts preparation which were outsourced from a large trust company. He gained valuable experience working on a wide range of trusts and companies which were both complex in nature and geographically diverse. He joined Pentera in 2010 to manage the Accounts Department.

Dean is married to Liza and they have a young son. In his spare time, Dean enjoys playing football and going to the cinema.